Nisos Team Pandion brings experts with the ability to track, pursue, attribute, persist, and perform adversarial research on your behalf to provide breakthrough insights that security and intelligence teams rely on.

The evolved adversary is both elusive and tenacious. We target these actors using a two-prong approach. Persistence, which focuses on the on-going threats our clients face – developing research to help investigations. These individuals also simultaneously update our methodologies and client reporting, which allows us to always be improving. Here’s an example in a case study.

The second prong is our Pursuit engine, which is our fast client response and support team, who deliver OSINT research and threat intelligence enablement. They also help assess risk by combining their technical cybersecurity acumen paired with business risk awareness. Here’s another case study example. 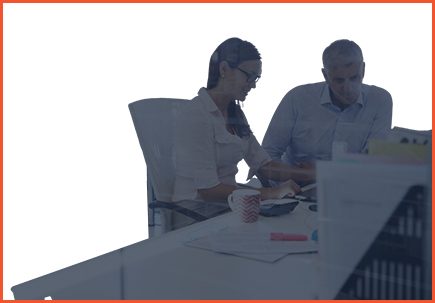 Our reports provide insight into techniques threat actors use to compromise organizations, controls to prevent compromise, as well as emerging trends.

Our research serves our community actionable insights that can be used to improve security programs and stay ahead of emerging threats.

Where does the name come from?

Because you may or may not know your Greek mythology – here’s a quick debrief.
Nisos was the King of Megara (in Greece) and son of King Pandion of Athens. He had a magic talisman, that if preserved would guarantee him eternal life and possession of his kingdom. An internal threat actor (Nisos’ daughter, Skylla) destroyed the talisman and killed Nisos transforming him into an osprey. Skylla, betrayed and killed by her lover, Minos, also transformed into a lesser sea bird.

In 2015, Nisos began as an intelligence driven adversarial emulation and incident response team with the power to simulate attacks and assess vulnerabilities. In the past 5+ years we have evolved to become a Managed Intelligence™ Company that has used our beginnings in attack emulation, investigation, and response to build a robust, world-class intelligence capacity – the heart of which is Team Pandion.